Razer has never stayed behind when it comes to gaming peripherals, and here it is again, offering a gamepad that is a direct competitor to Microsoft’s own Elite controller. The Razer Wildcat does not come with wireless support as wired gaming has reduced latency compared to wireless. Unlike the Elite controller, the Razer Wildcat also features a four-button d-pad and a complete mini control center which lets you have control on built-in headset volume without meddling in settings or buying a separate adapter.

If you have used the original Xbox One controller then you won’t feel much difference when holding the Razer Wildcat in your hands as it follows the same design. The control button layout will feel natural and help competitively at the same time, as they have been tuned for esports.

Unlike the Elite controller, the D-pad offers separate input for each of its buttons, which can be really helpful when playing first-person shooter games.

This layout won’t be a problem with other fighters such as Mortal Kombat and Injustice, but with fighting games that require the player to input quarter-circle movements, you will need some time adjusting. The Razer Wildcat has been made while keeping shooters in mind as the controller’s button doesn’t have a big travel distance, and the sticks are satisfying to use. The Wildcat is also lighter than the Xbox One Elite controller, as the Wildcat weighs 88 grams less. 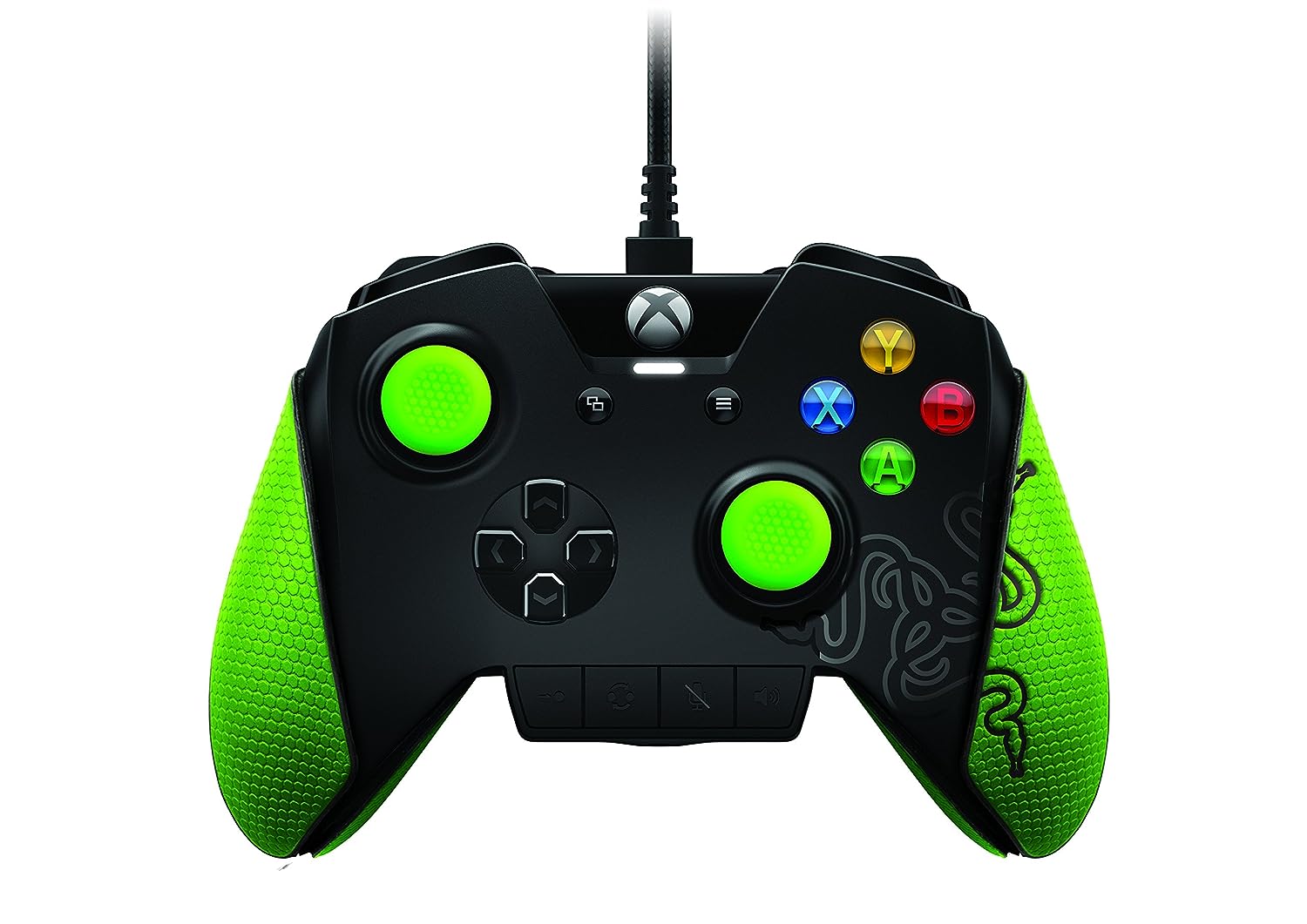 Made for the tournament

Programmable buttons are a must when you spend this much amount on a premium controller, and the Razer Wildcat doesn’t disappoint you here. You get the standard remappable RB, RT, LB, and LT, along with the extra M1, M2, M3, and M4, also remappable.

Since the Razer Wildcat is not a Microsoft controller, you won’t be able to map it like the Elite controller on the Xbox or Windows 10. To remap, you will have to either use the Xbox Accessories app or manually remap it using a button located in the control panel right at the base of your controller.

There’s also a button dedicated to switching button functionality profiles, located in the control panel. Then you have a button to mute your mic and a one to change your audio level.

The Wildcat is wired, unlike both the standard Xbox wireless Controller and the Elite controller. Razer’s controller uses a six-foot cable to connect to your Xbox One console or to your Windows PC. The wire is premium quality and is wrapped in cloth. Moreover, Razer has a connector that releases quickly if suddenly pulled, located just a little further from the USB plug. This helps when you accidentally pull the controller, binging everything down. So this nice little feature saves you from buying a new console. 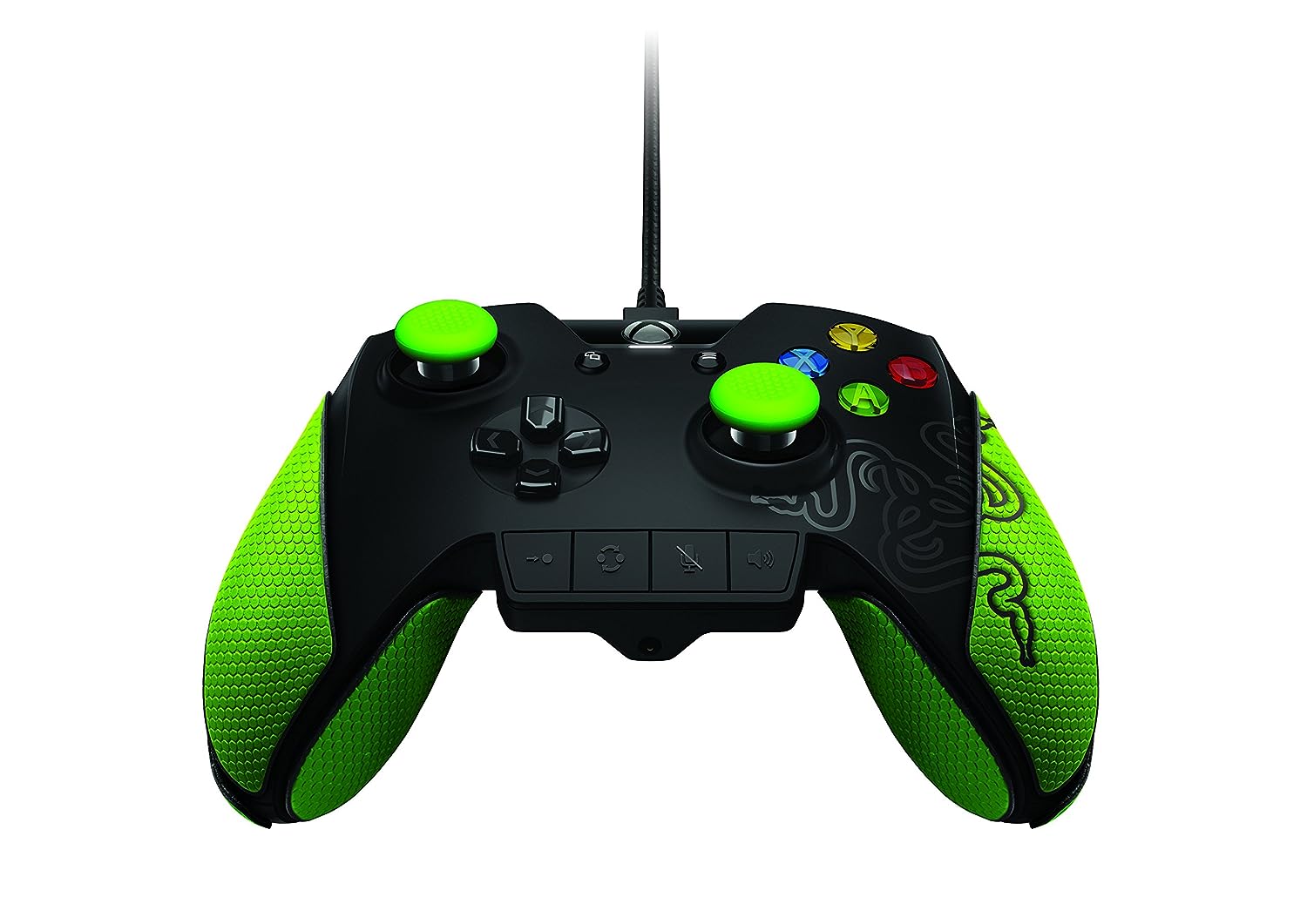 These grips are attached through an adhesive and Razer says they are not to be removed once attached. You might take some time to adjust the grips with the controller. Along with the grips you also get stick caps for your analog sticks which are optional but feel more comfortable so best have them on.

One of the best things that come with the Wildcat is the quick control panel you get. The control panel is located just at the base of your controller and gives you a lot of features to control without configuring it from your console or PC.

You have a button to remap your controls and switch between different profiles. You also get a button to adjust volume and to mute your mic. These functions are nice to have since with the Elite controller you would have to get a separate adapter. 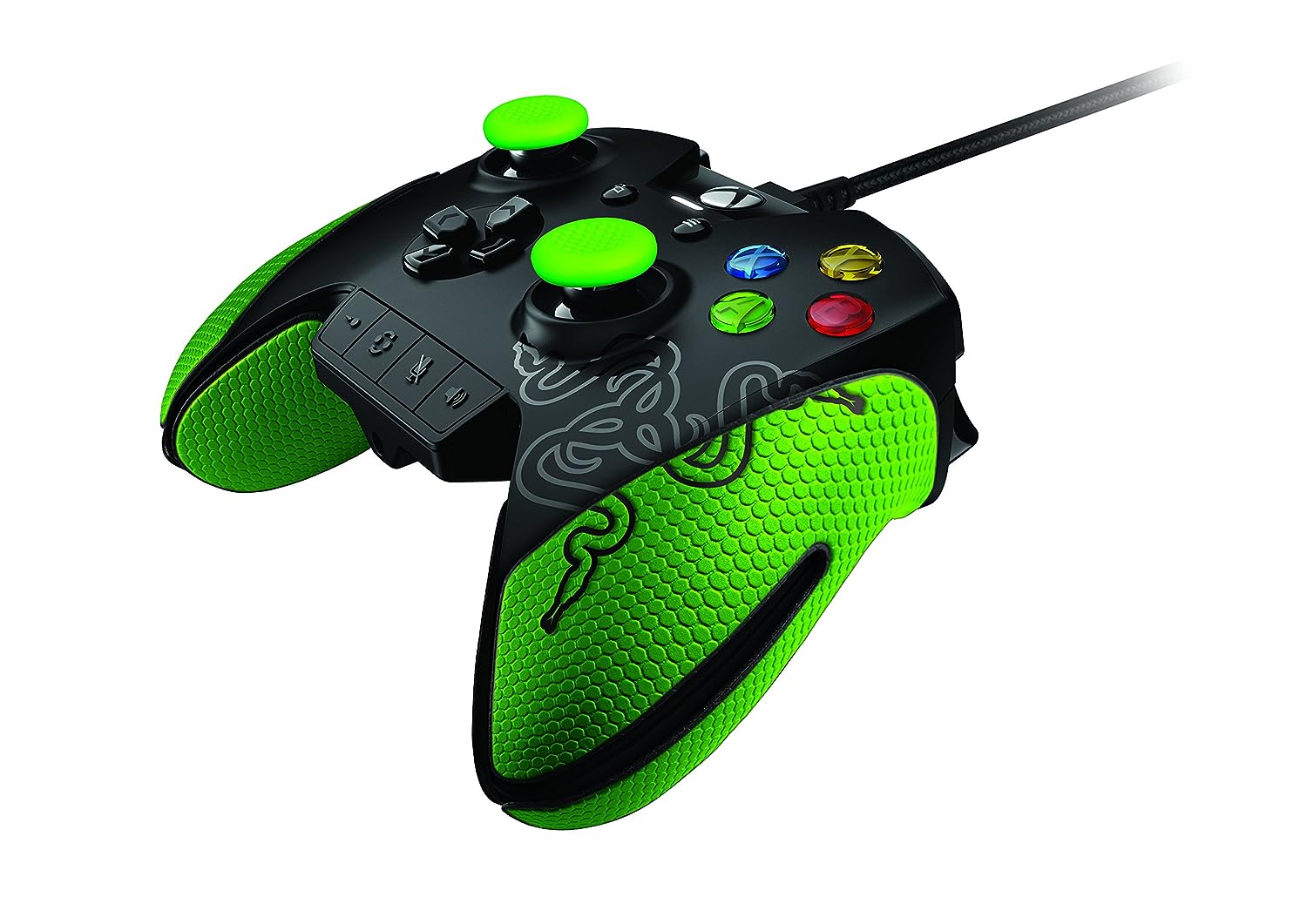 The separate hand grips would have been better if they came already attached to the controller, so the weird installation process could be avoided. Overall if this doesn’t bother you, then don’t hold back to win those competitive games with the Razer Wildcat.